How Do You Change Your Already Declared Major?

First, confirm that you have actually declared your major by logging into DegreeWorks.  If you have already officially declared your major, you will see a code with an underscore in the "Degree" field at the top of Degree Works (e.g., BS_106A, BS_845A).  You will also see a College code in the gold highlighted "Admit to College" field under Appalachain State DegreeWorks Production (e.g., ACAS, ACHS).

Once you have confirmed that you have actually declared your major vs. having an intended major, you must notify the College that has your desired major that you want to make a change.  If you are not sure which College your new major is housed in, find your  major in this list of Undergraduate Majors at Appalachian.  The College is listed to the far right of each major.

Keep in mind that you must be in good academic standing (2.0 cumulative GPA) AND meet any other departmental or admission requirements to change your major.

Find Us On Campus 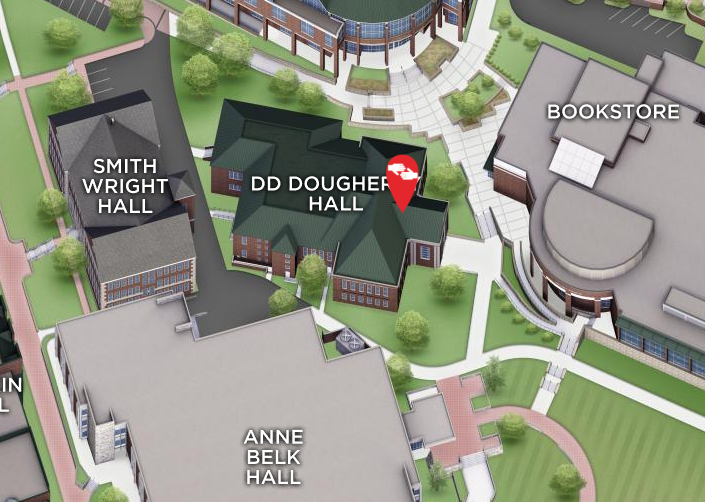